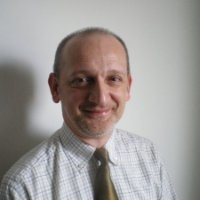 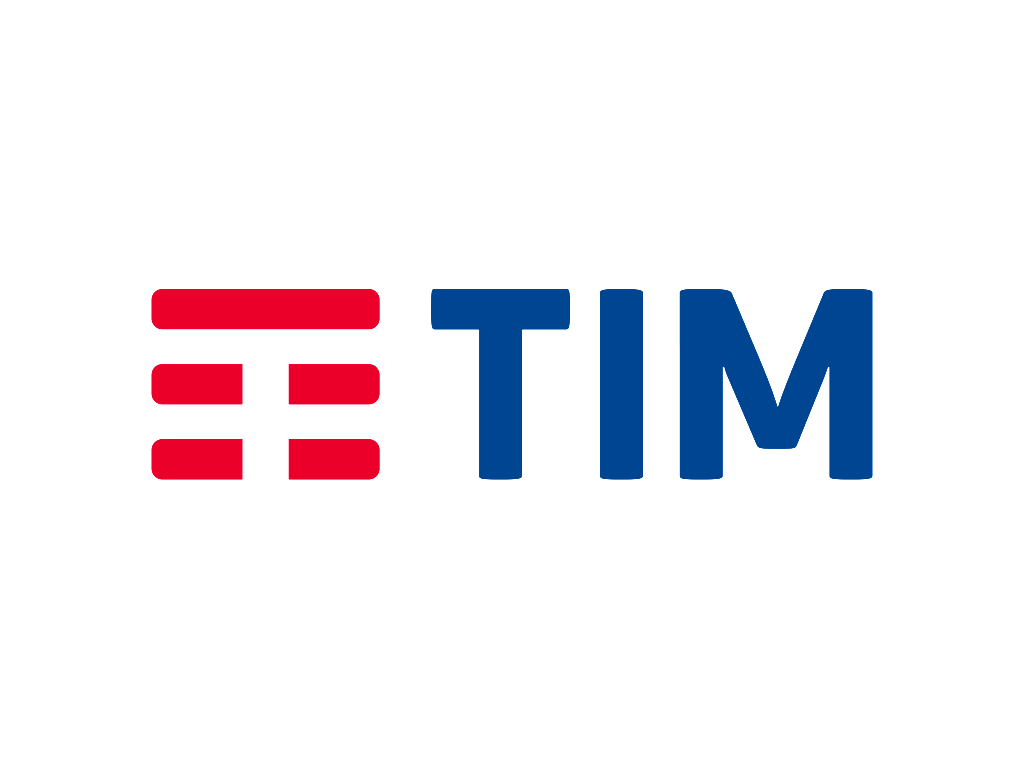 Antonio Manzalini received the M. Sc. degree in Electronic Engineering from the Politecnico of Turin (Italy) and the Ph.D on Computer Science and Networks from Télécom SudParis and Université Pierre & Marie Curie – Sorbonne Universités (France).

In 1990 he joined Telecom Italia Lab (formerly CSELT) to develop transport networks solutions (e.g., SDH, WDM, OTN). He was active in the ITU as Rapporteur (1996-2000) of two ITU-T Questions and he was responsible of ITU Recs. on transport networks. He has been actively involved in several EURESCOM and EU-funded Projects on optical and transport networks. He coordinated as Project Manager (2000-2004) the following two projects: FP5 IST Project LION, FP6 IST Integrated Project NOBEL.

In 2003 he was appointed as member of the Scientific Committee of the Centre Tecnològic de Telecomunicacions de Catalunya. In 2006 he moved to the Service Layer Dept. dealing with Service Platforms. He coordinated the European-funded FP6 FET ICT Project CASCADAS on Autonomic Services and Networking.In 2008 he got the International Certification of Project Manager by PMI. On 2010 he moved to the Future Centre Dept. where he coordinated two EIT-Digital funded projects on SDN and NFV infrastructures. In 2013 he was appointed as Chair of the IEEE initiative on SDN (2013-2016).

Currently, he is joining the Board of IEEE Comsoc Industry Committee on SDN/NFV/Cloud. He has been General Chair of the several IEEE Conferences. He owns six patents. His results have been published in more than 130 of technical papers and publications. His main interests are in the areas of Software Defined Networks (SDN) and Network Functions Virtualization (NFV), Cloud vs Multi-Access Edge Computing primarily for 5G future network and service scenarios. Since 2005, he has been studying quantum technologies (QFT and QED) for developing advanced solutions for computing and networking for Future Internet. He is chairing the GSMA WG on Multi-Access Edge Computing.

Check out the incredible speaker line-up to see who will be joining Antonio.

The browser you are using is not supported that will prevent you from accessing certain features of the website. We want you to have the best possible experience. For this you'll need to use a supported browser and upgrade to the latest version.