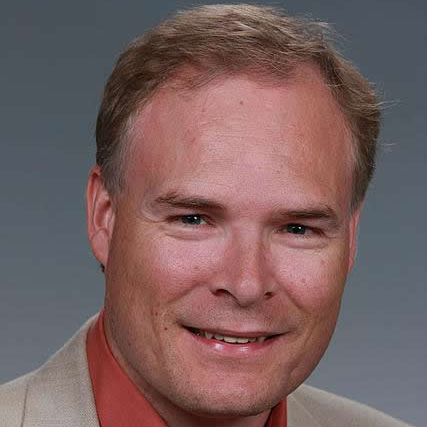 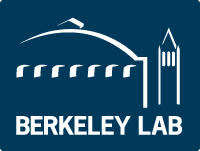 Bert de Jong is a Senior Scientist at Lawrence Berkeley National Laboratory, where he leads the Computational Chemistry, Materials, and Climate Group. Focus areas in his group include quantum computing, high-performance and exascale computing as well as machine learning for chemical and materials sciences.

de Jong is the director of the LBNL Quantum Algorithms Team, funded by DOE ASCR, focused on developing algorithms and computer science and applied mathematics solutions for chemical sciences and other fields on near-term quantum computing devices. He is also part of LBNL’s superconducting qubits quantum test bed, and the LBNL lead for the Basic Energy Sciences Quantum Information Sciences project. In addition, he is a co-PI on an LBNL led HEP funded quantum information science projects. beyond quantum, de Jong is a co-PI within the DOE ASCR Exascale Computing Project (ECP) and DOE Basic Energy Sciences SPEC Computational Chemistry Center, and is leading LBNL funded efforts on machine learning for biochemical sciences.

de Jong has published over 120 papers and book chapters with over 5000 citations. He published one edited book, and has given over 75 invited presentations and lectures at international conferences and universities. de Jong is the Founding Editor-in-Chief for the IOP journal Electronic Structure, and a Specialist Editor for Computer Physics Communications. Prior to joining Berkeley Lab, de Jong was with the Pacific Northwest National Laboratory (PNNL).  de Jong earned his doctorate in theoretical chemistry in 1998 from the University of Groningen in the Netherlands. He earned his master’s in chemistry from the University of Groningen in 1993 and his bachelor’s degree in chemical engineering from the Technical College of Leeuwarden, the Netherlands, in 1990. He was a postdoctoral fellow at PNNL before transitioning to a staff member in 2000.

Check out the incredible speaker line-up to see who will be joining Bert.