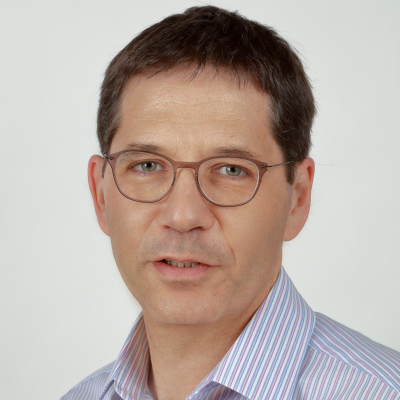 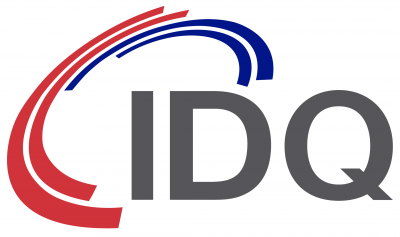 Bruno Huttner is the Director of Strategic Quantum Initiatives, and a Quantum Key Distribution Expert at ID Quantique. He is also the co- chairman of the Quantum-Safe Security Working Group (QSS WG) organized by the Cloud Security Alliance. The QSS WG has been formed to address key generation and transmission methods and to help the industry understand quantum‐safe methods for protecting their networks and their data.

Bruno joined ID Quantique in 2014, participating in business development and product management in the Quantum Security division, which develops next-generation encryption, and especially quantum key distribution systems. These systems are designed to be safe against the power of quantum computers, which threaten the conventional encryption methods. He then started the space programs, aiming at developing quantum key distribution globally, using satellites.

During his career, Bruno has delivered keynote addresses at many international conferences. He is also active in standardization, organisations, first in ITU-T on polarization effects in optical fibers, then in SAE, ARINC and AD/STAN for applications of optical fibers in aviation. Bruno is an engineer (Ecole Centrale Paris) and a physicist (PhD from the Technion, Israel Institute of Technology). His career path brought him from the academic to the business world, in several countries.

2:15 PM QKD vs post Quantum cryptography: an assessment of the technologies and a roadmap forward for enterprise & national cyber security

Check out the incredible speaker line-up to see who will be joining Bruno.